The Beyond a tunnel vision conference challenges old paradigms and moves beyond our current, rather narrow tunnel vision on the management and maintenance of these critical infrastructural assets. The first edition was held in Brussels, on November 27th 2018.

In 2018, over 300 representatives of the European infrastructure community debated on how to define and implement a game-changing approach for the management and renovation of underground infrastructure. Many participants came from Belgium and The Netherlands, but also visitors from France, UK, Germany, Sweden, Spain, Denmark, Poland, the Czech Republic and Luxemburg were noted. By integrating the combined knowledge of owner-operators, tunnel managers, consultants, contractors and suppliers, we are bound to find new ideas and initiatives originating from a shared mission.

The conference started with a plenary session. After having welcomed the public by the chairmen of the day, Karin de Haas from COB and Steve Philips from CEDR, Brussels’ minister of mobility and public works, Pascal Smet, got the word. The minister explained the huge concern for the city region’s public administration to renovate their tunnels -which are suffering from lack of maintenance- in the next coming years. Other speakers included Jan Van Steirteghem, engineering director at BESIX Belgium, and Eric Leica, vice-president of ITA.

After the plenary sessions, the participants were invited to join five workshops; two in the morning and three in the afternoon. For each round, they could choose between six topics: the link between project and asset management, digitalization, asset management, smart solutions, best practices and future perspectives.

There was another plenary session after the lunch. Ans Rietstra, project director for the Dutch railway authorities ProRail, explained how the organisation plans to renovate eighteen Dutch railway tunnels. Tom Roelants, general administrator of the Flemish Agency for Road and Traffic (AWV), went into detail about the goal of the Flemish Government: the renovation of over twenty tunnels, most of which are situated in and around the city of Antwerp. The final plenary presentation came from Erastos Filos, general director for research and innovation of the European Commission. He talked about the coming European research and innovation program. This program will finance the development of new technology in the area of tunnels, underground construction and digital technology. 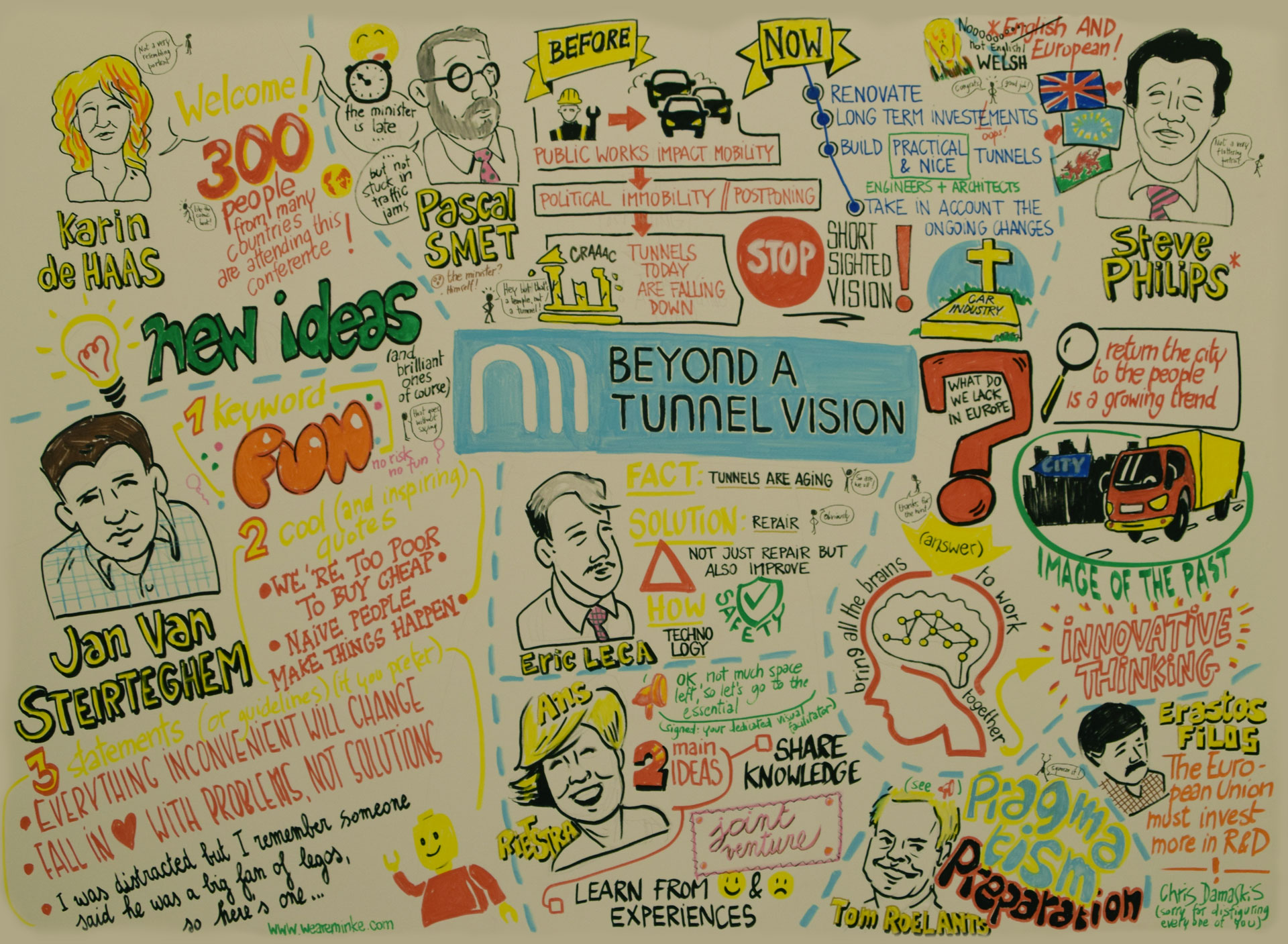 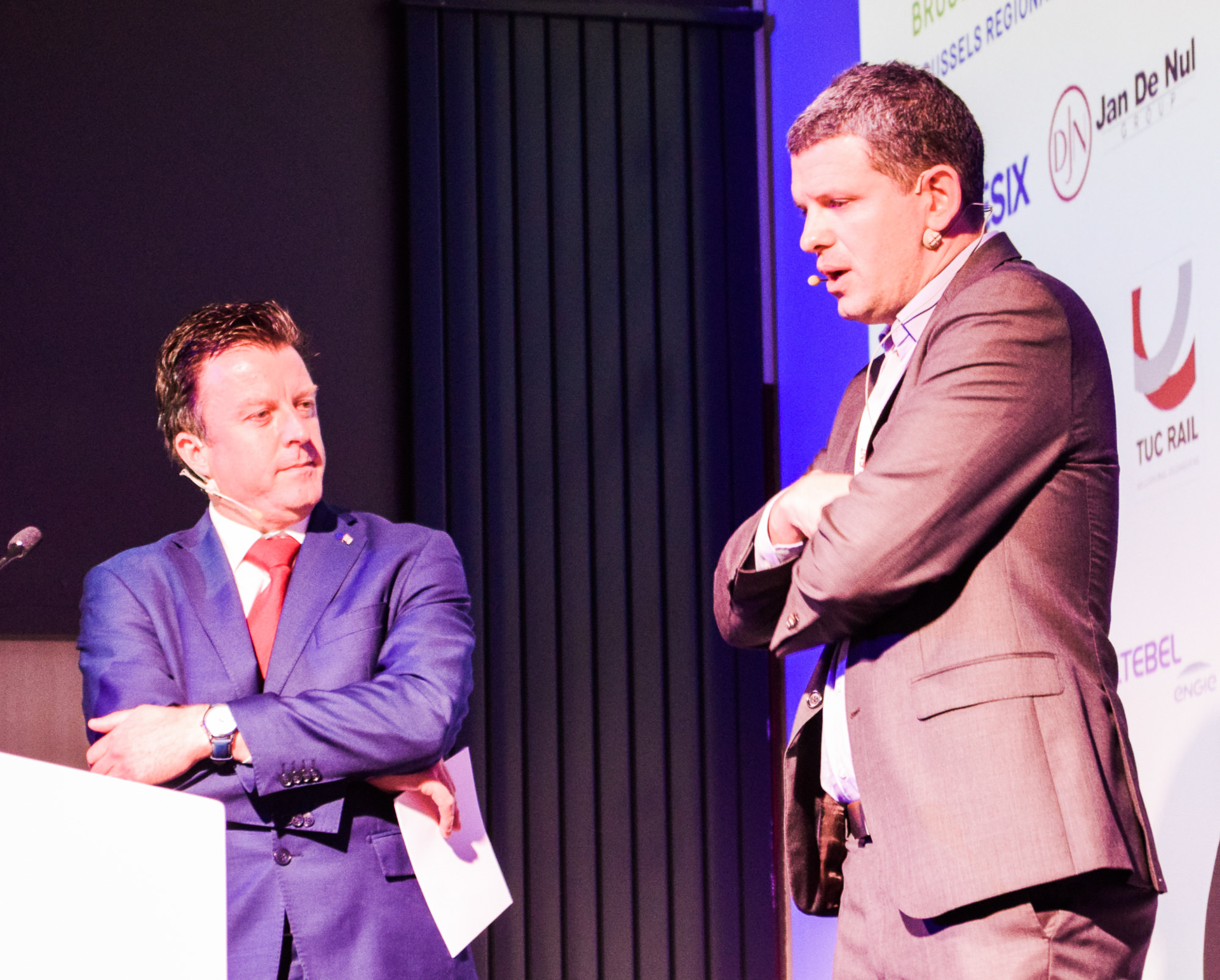 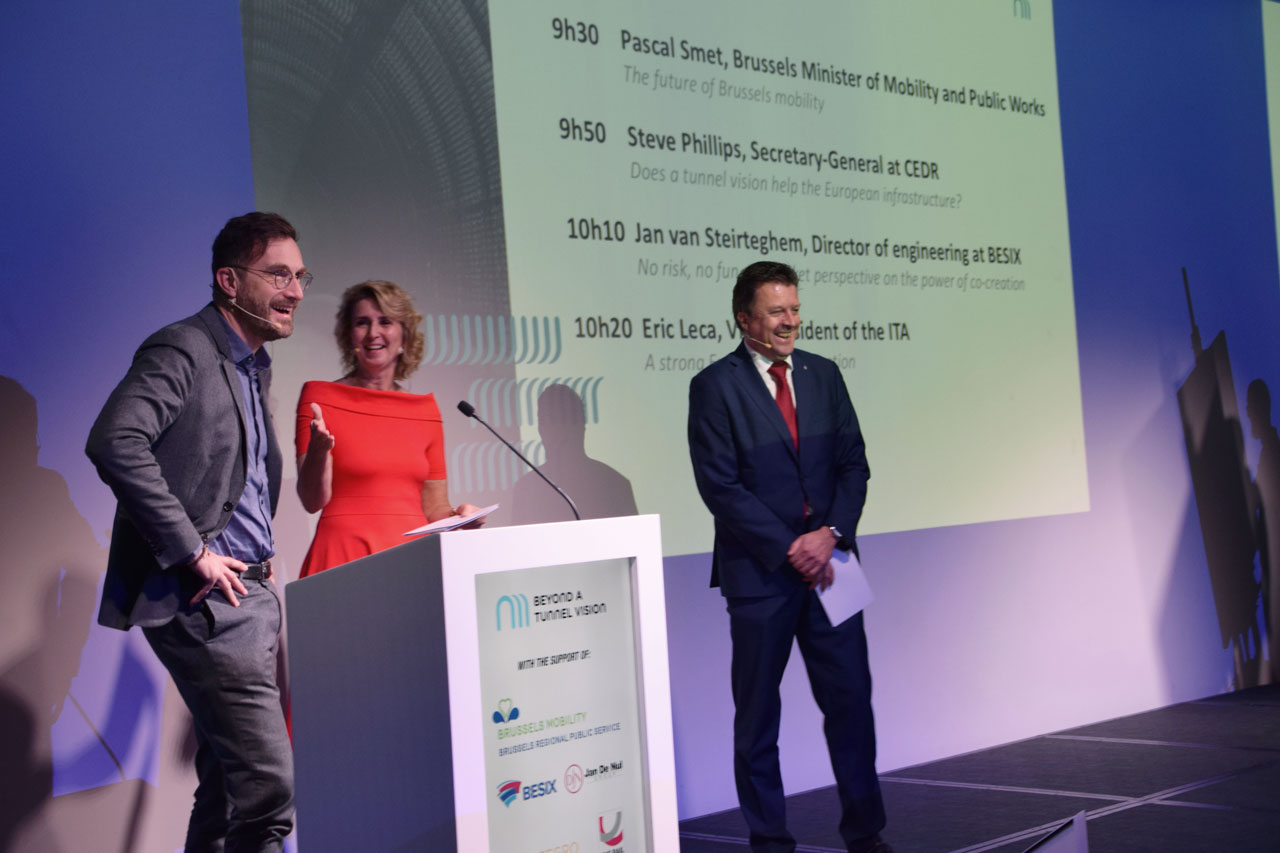 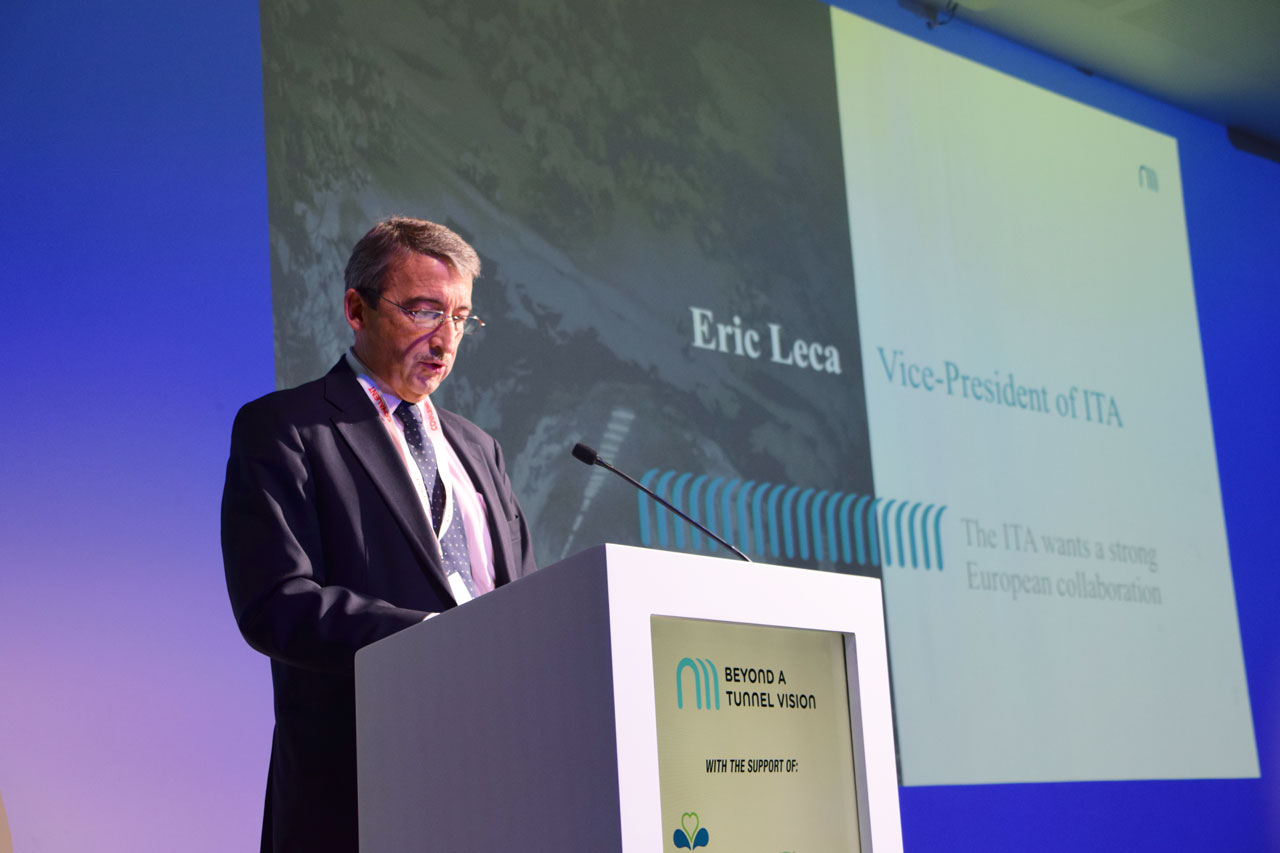 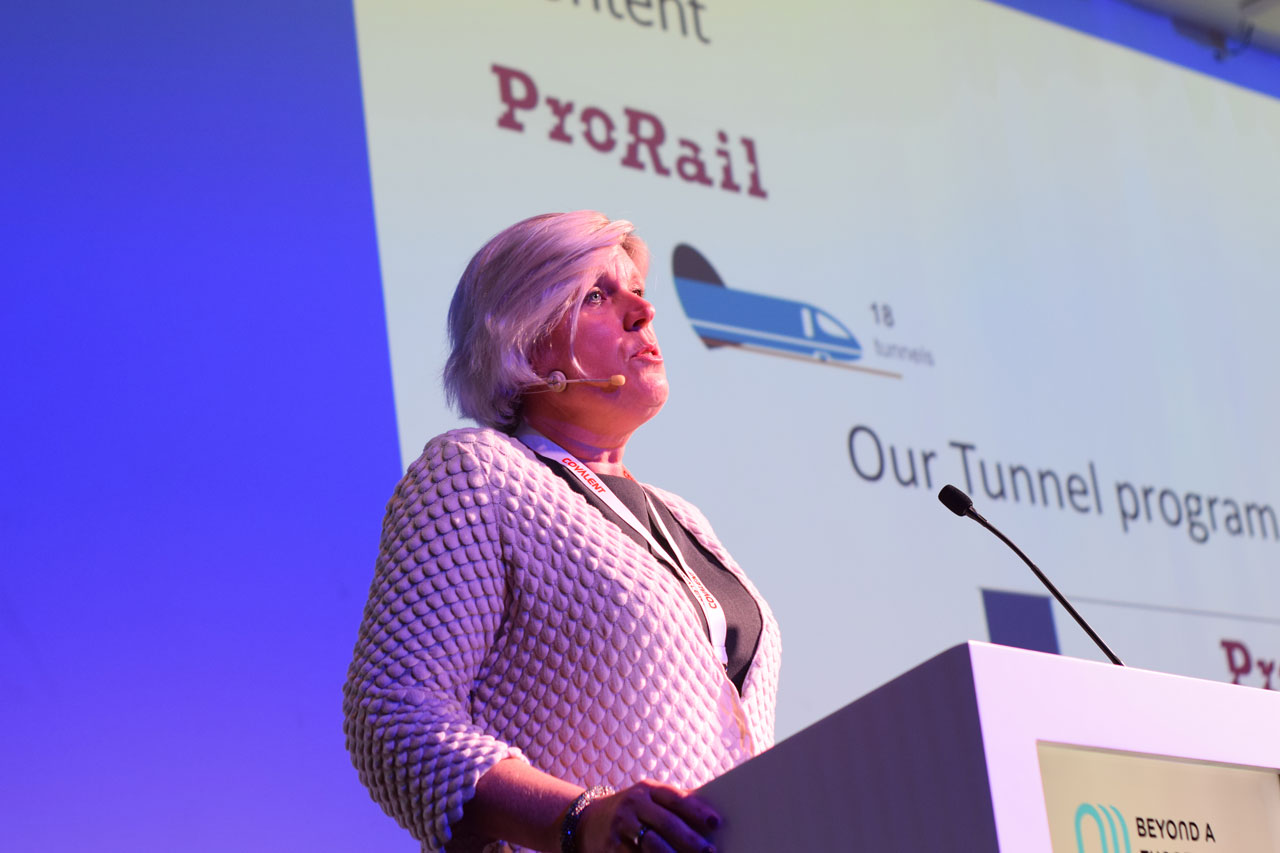 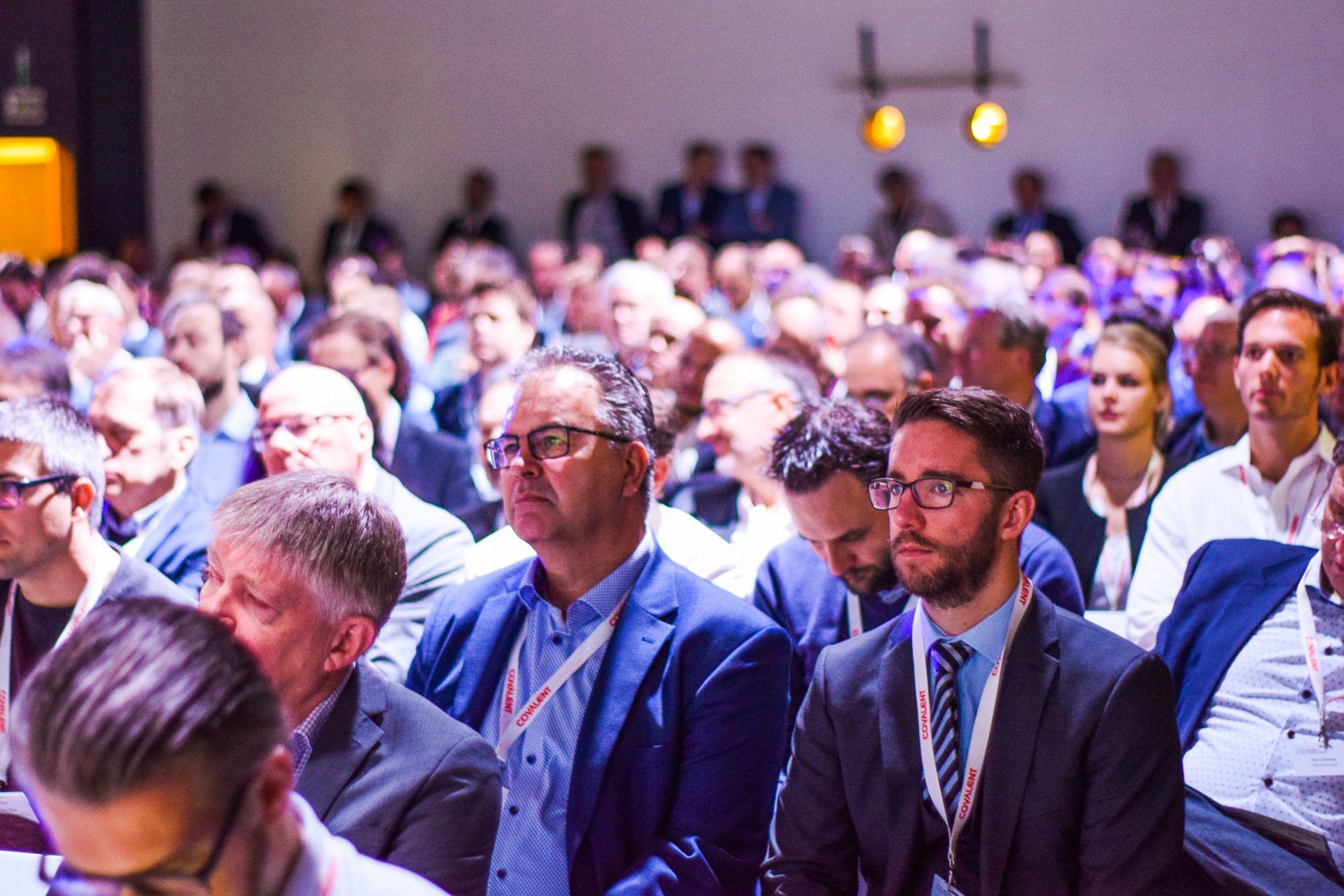 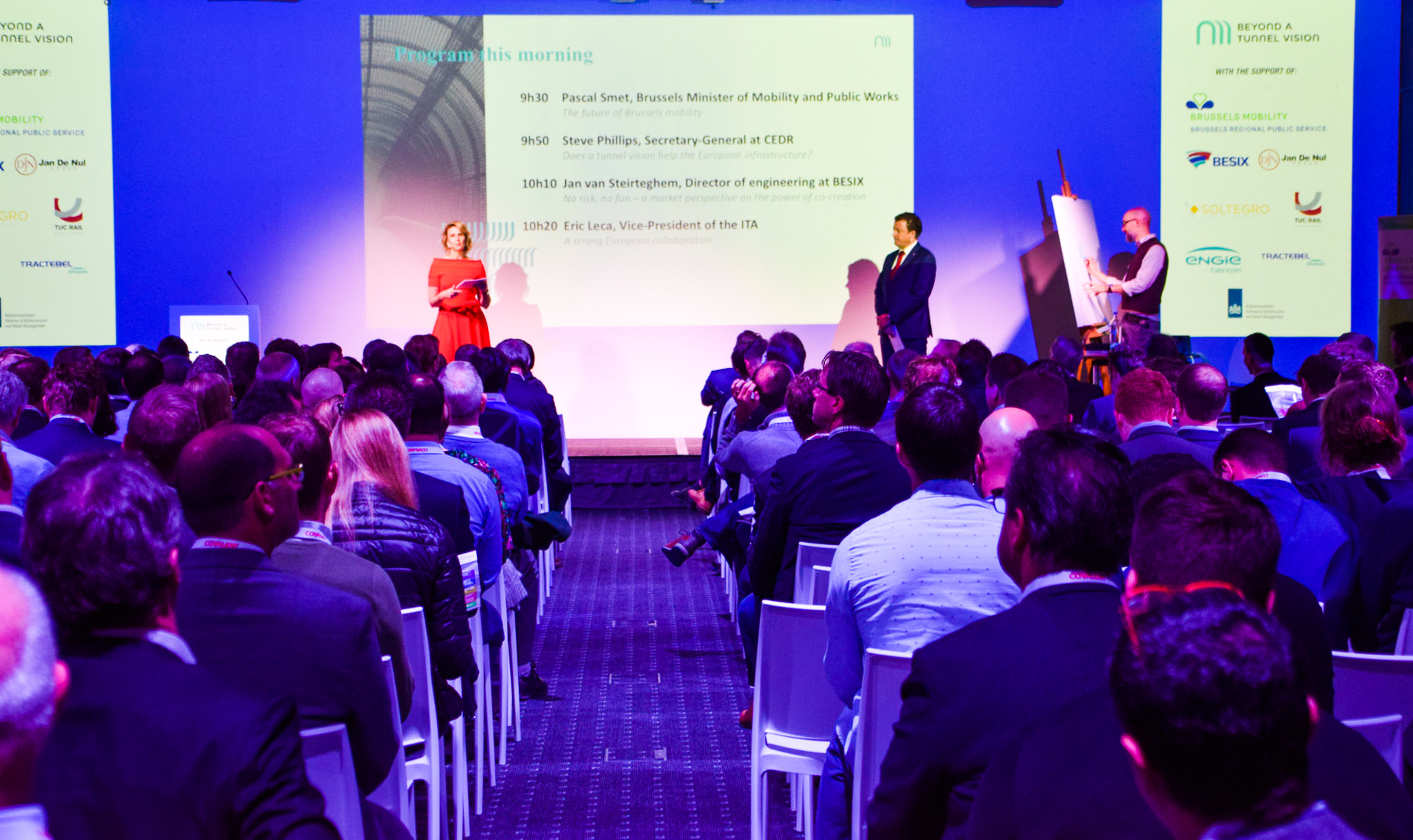